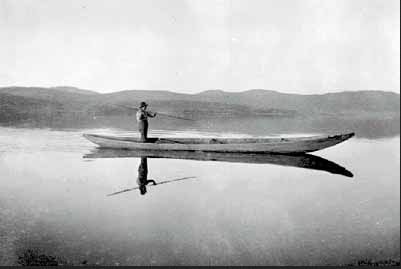 Keyoh Holders and their families respect the authorities and titles to each others’ territories.  The practice of recognizing and respecting each others’ Keyoh is vital to maintain relationships between neighbouring families for many reasons and fosters good social relations including trade relations between families and in turn neighbours develop as strong allies.  Allied keyohs are preferred in times of war.

Respect and recognition of one Keyoh to another enhances the ability of each others management and control.  Internal control is vital to the long term sustainability and relationship between the family the plants, and animals, in their Keyoh.

Each Keyohwhudachun is the chief steward of their land.  Permission to use a family’s keyoh is granted by the consent of the Keyohwhudachun.

Recognizing and respecting each others’ ownership or a family’s belonging is vital to the existence of this keyoh.